There is always a starting point , and there’s always a road to the end. The Production Company sets to tell your story in an Authentic, Unique and a Compelling African & Universal Narratives across the Global. Empire Pictures One continues to produce highly crafted and interesting production content, from the concept and Script development, through Pre-Production, Production and Post-Production And to Distribution to bring an excellent visual goal.

We are Capable, Creative , Innovative and collaborative to tell your stories. 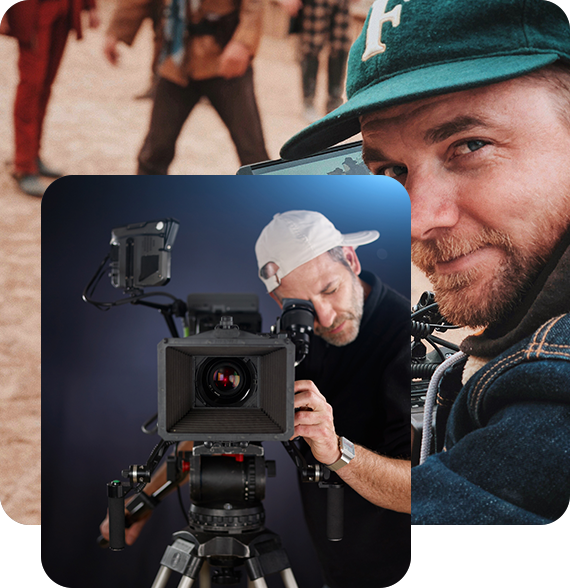 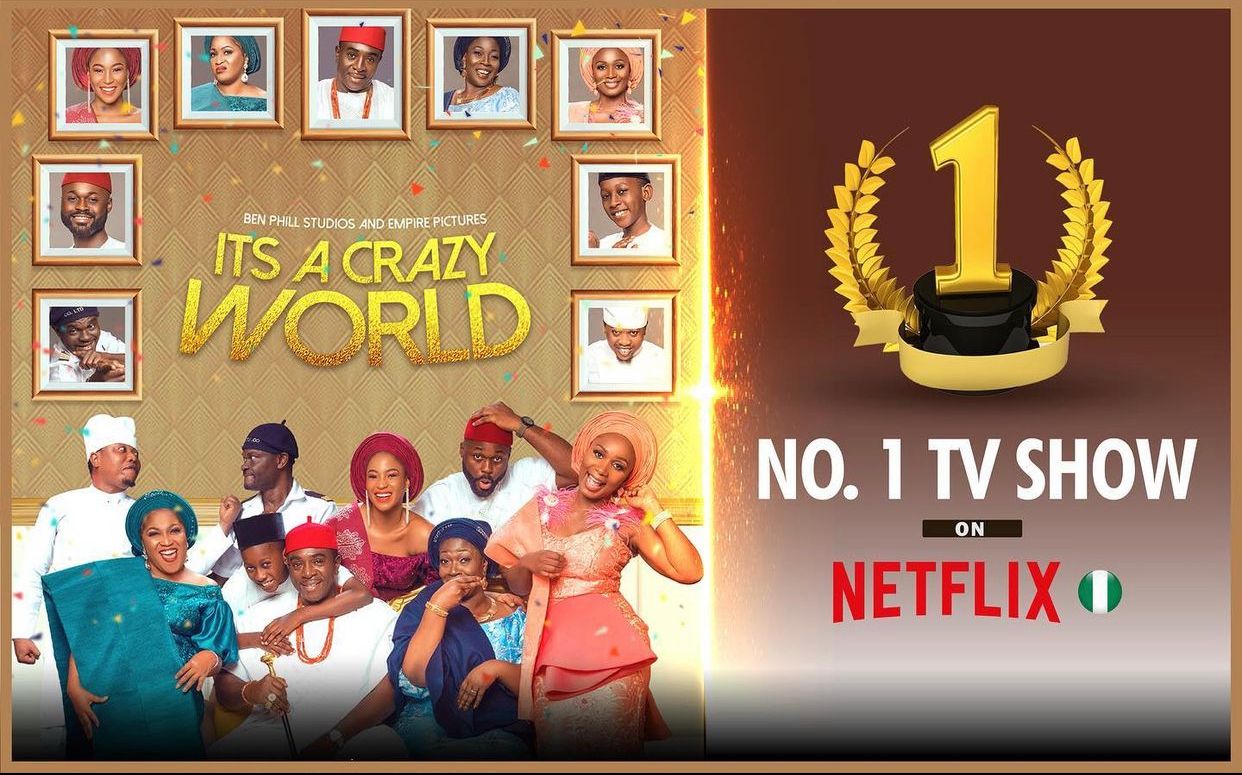 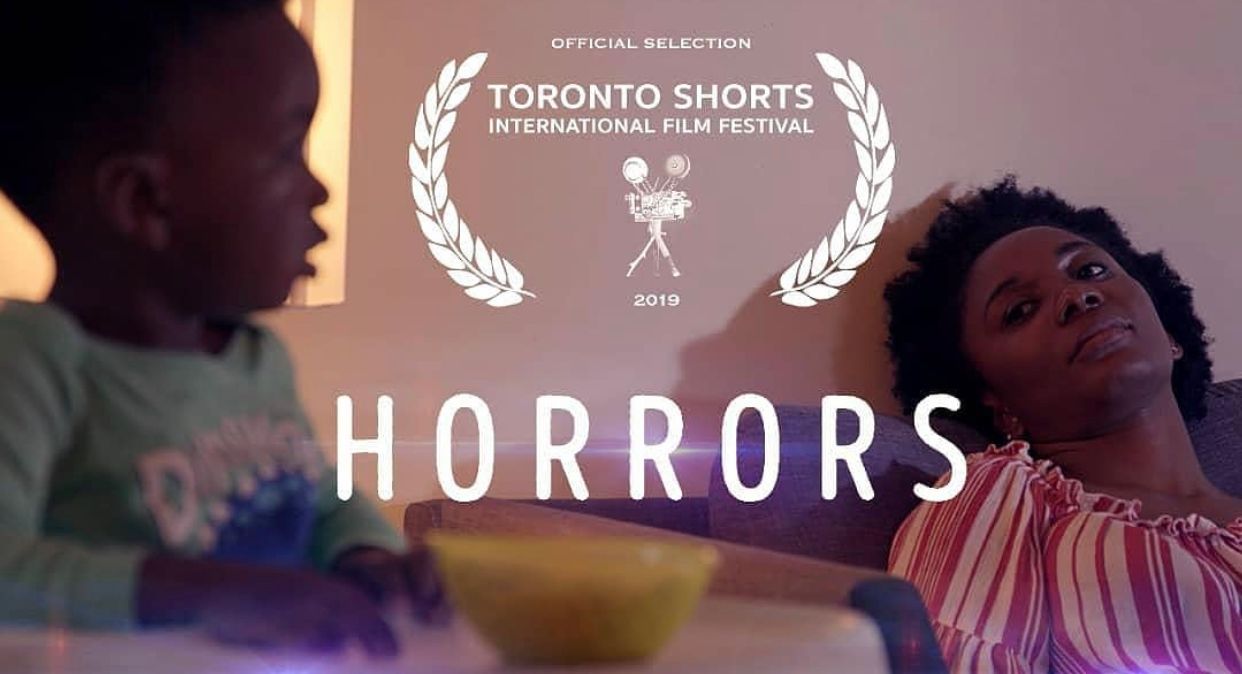 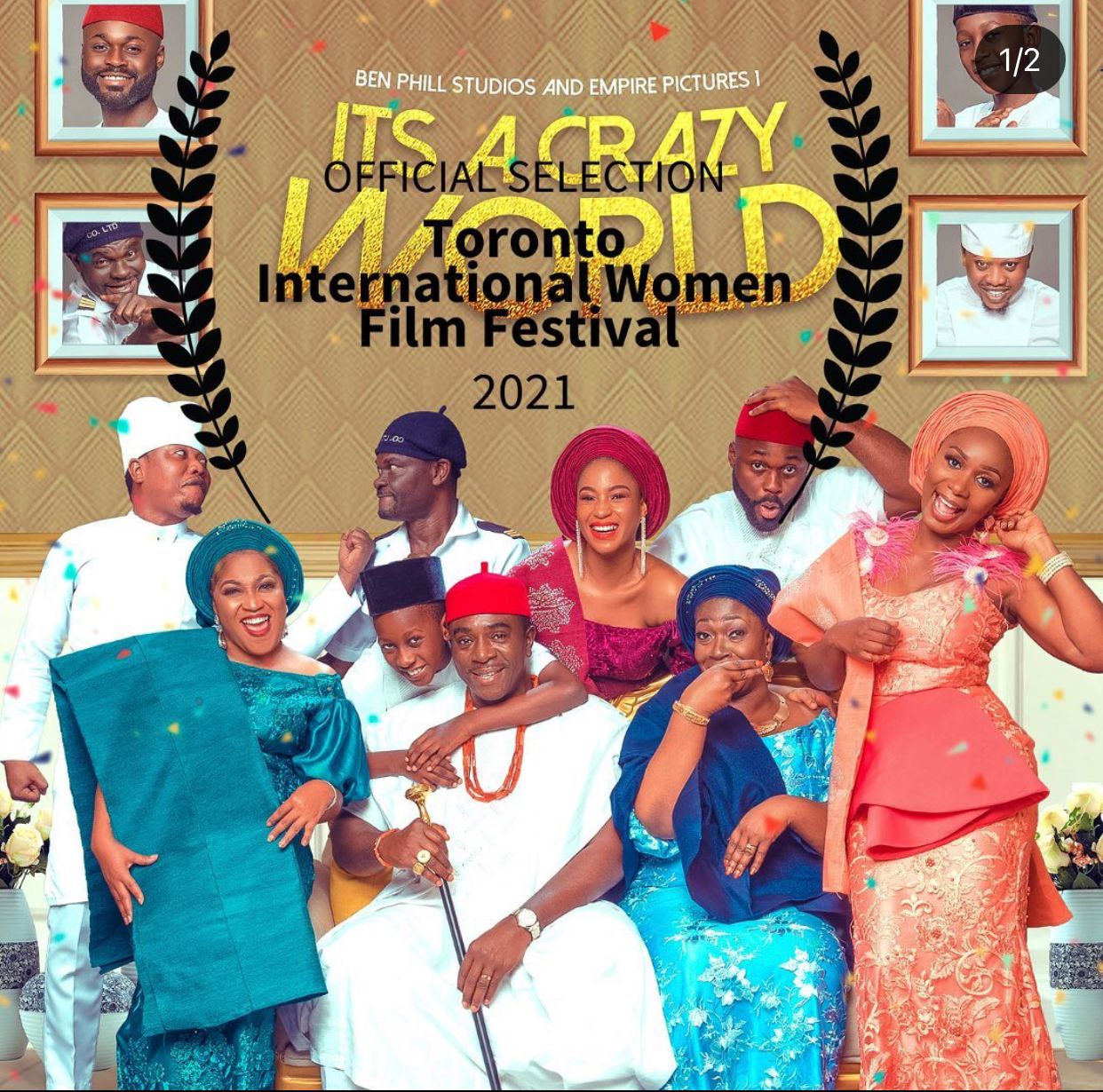 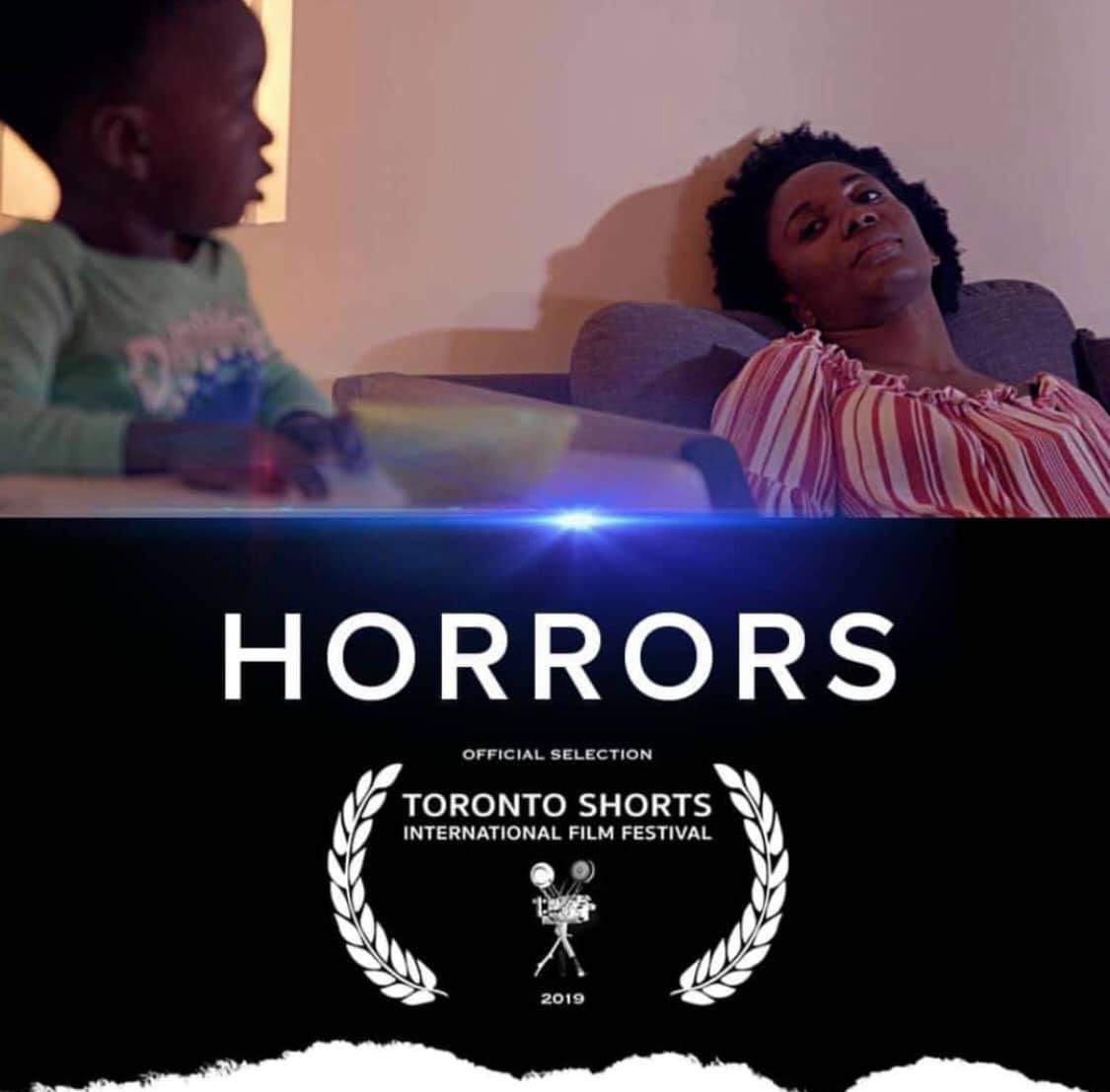 We Offer Better Services To Tell Your Stories

Get Your Final
Visual Effects 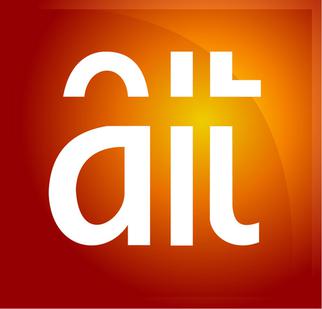 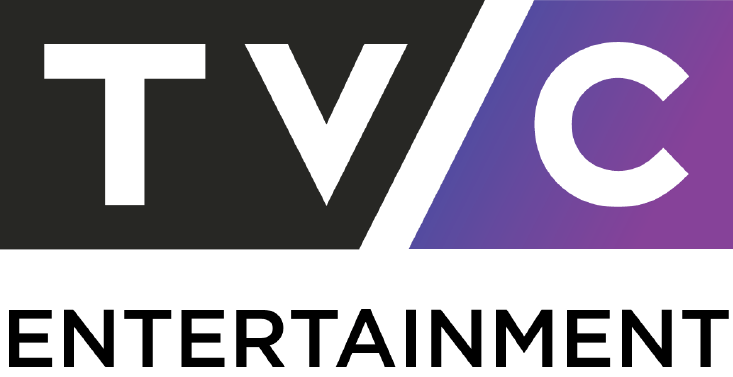 Join Our Team To Get Creative Service
Work With Us